Main Menu Back to Page

There’s a reason why school districts are required to provide fair, transparent and timely teacher evaluations — and it’s not just to make sure instructors are doing their best. It’s because it’s the law. And, as the Michigan Court of Appeals made clear in a recent published decision, not following through with teacher evaluations is actionable.  Read More › 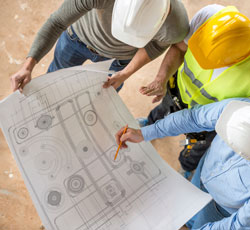 VCP is a program offered by the IRS to allow sponsors of qualified retirement plans (401(k)/ 403(b) plans) to correct retirement plan errors. An applicant must disclose the mistake in writing and then correct the failure and pay a fee. Read More ›