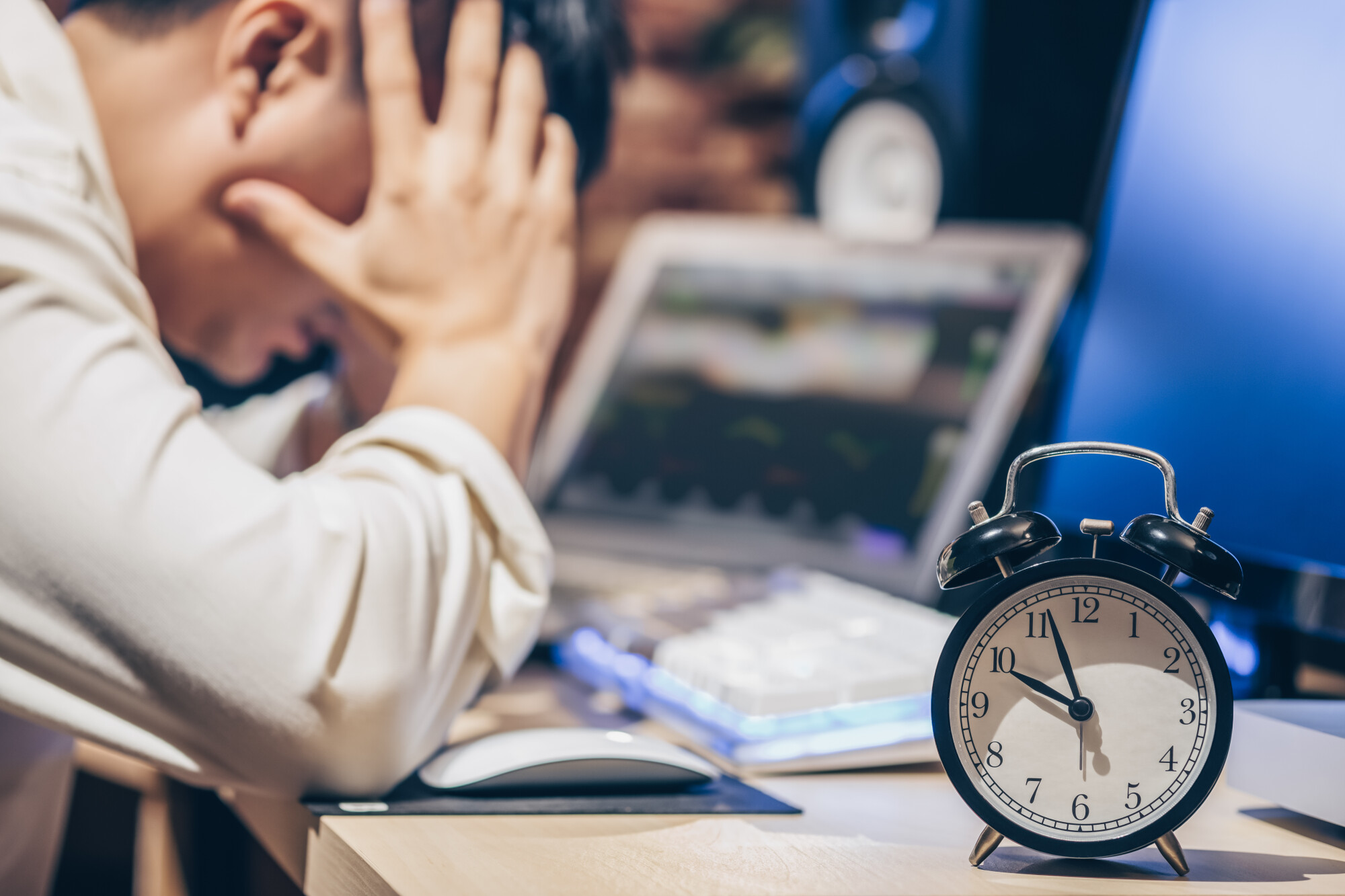 This past year brought about significant changes to Michigan employment law, especially in regards to minimum wage and paid sick leave.

In 2022, the Michigan Court of Claims reinstated Michigan’s original Improved Workforce Opportunity Act (IWOWA) and Earned Sick Time Act (ESTA), ruling that the adopt and amend tactic used to pass the Paid Medical Leave Act were unconstitutional under Michigan’s Constitution. This ruling immediately voided the Paid Medical Leave Act and the amended version of the IWOWA, reinstating all provisions of the 2018 IWOWA and ESTA. The Court of Appeals did issue a stay until February 20, 2023.

So how did we get here, and what does this mean for employers moving forward?

Path to the new requirements

In 2018, two ballot initiatives were circulated, one to change Michigan’s minimum wage laws, including minimum wage for tipped employees, and the other to change rates for accumulated paid sick time. Before the initiatives were put on the ballot, the Legislature passed ESTA and IWOWA. Shortly after that, in a lame-duck session, the Legislature amended both Acts. The amended Acts significantly overhauled the initial ballot initiatives. In May 2021, several groups brought a petition directly to the Court of Claims, challenging the constitutionality of the amended Acts. The Court agreed to hear the plea.

On July 19, 2022, the Michigan Court of Claims held that the “adopt and amend” strategy that the legislature used violated the Michigan Constitution. Having not complied with the requirements, the Court voided the Paid Medical Leave Act and the Amended IWOWA, reinstating the original 2018 IWOWA and ESTA. Citing concerns over the ability of employers to immediately implement the changes required by its decision, the Court of Claims issued a stay of its order until February 20, 2023.

What this means for employers

It is important to note that employers who utilize a combined PTO & Sick Time program may continue to do so, as long as the employer is providing the minimum amount of paid sick leave to the employee as required by the ESTA.

In the end, the critical facts are that employers have until February 20, 2023, to make their policies and pay compliant with the requirements of the 2018 IWOWA and ESTA. This includes implementing the minimum wage standard pay of at least $12.00 an hour or the tipped wage requirements, complying with the paid sick leave provision for hours and accumulation, and redefining qualified employees. Unless the Court of Appeals rules otherwise, employers must immediately comply with 2018 laws when the stay is lifted. With that in mind, it is best practice to review your current policies, and if they do not align currently, start revising and creating an implementation plan as soon as possible.

If you have further questions or concerns about remaining compliant in 2023, contact Tony Dalimonte or a member of Foster Swift’s Labor & Employment practice group.

Categories: Alerts and Updates, Did you Know?, Employment, Labor Relations