Showing 3 posts in OSHA and MIOSHA. 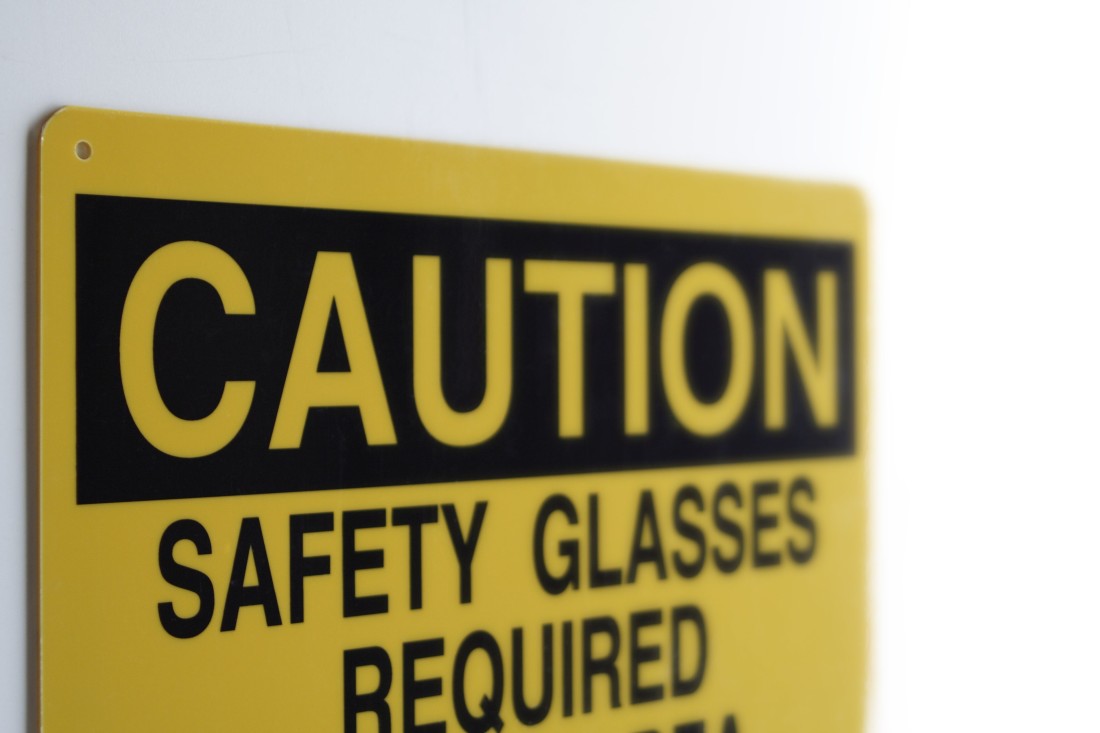 Regardless of working environment, be it a construction site or retail store, employers have a responsibility to provide workers with a safe place to work, and workers, likewise, must adhere to workplace health and safety guidance. Nonetheless, accidents, injuries and illnesses occur in the workplace. Read More ›