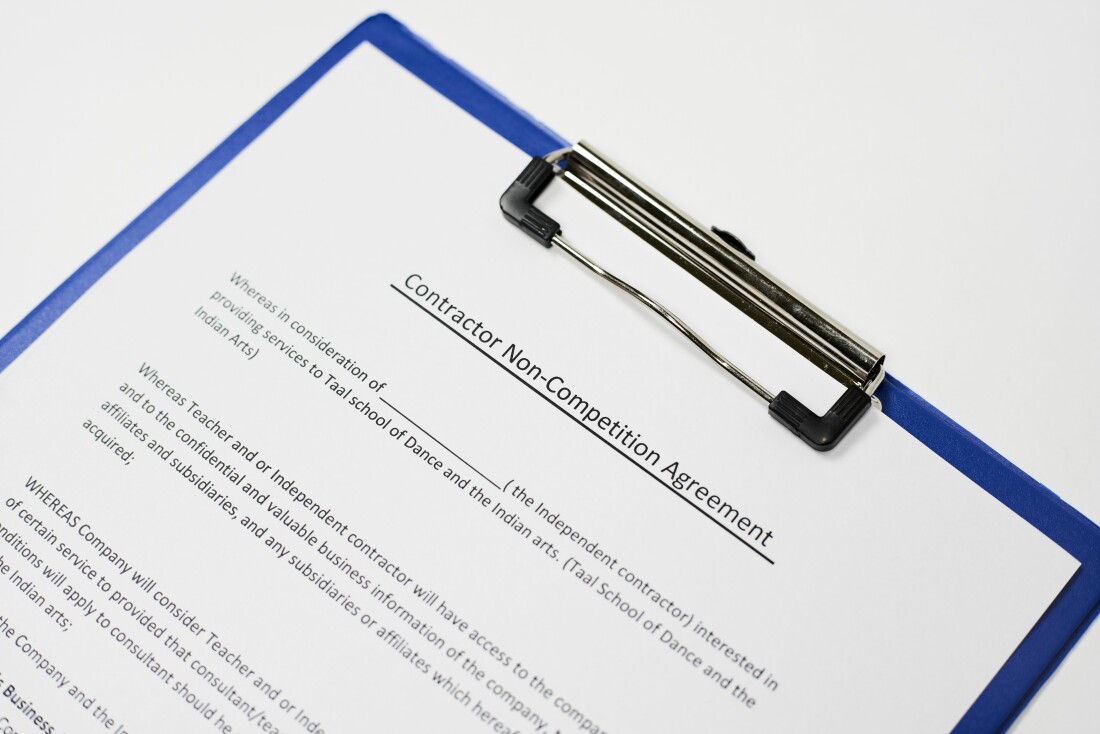 On July 9, 2021, President Biden issued his Executive Order on Promoting Competition in the American Economy. The executive order contains over 70 initiatives directed at more than a dozen federal agencies, including one that “encouraged” the Federal Trade Commission (“FTC”) to use its rulemaking ability “to curtail the unfair use of non-compete clauses and other clauses or agreements that may unfairly limit worker mobility.” Read More › 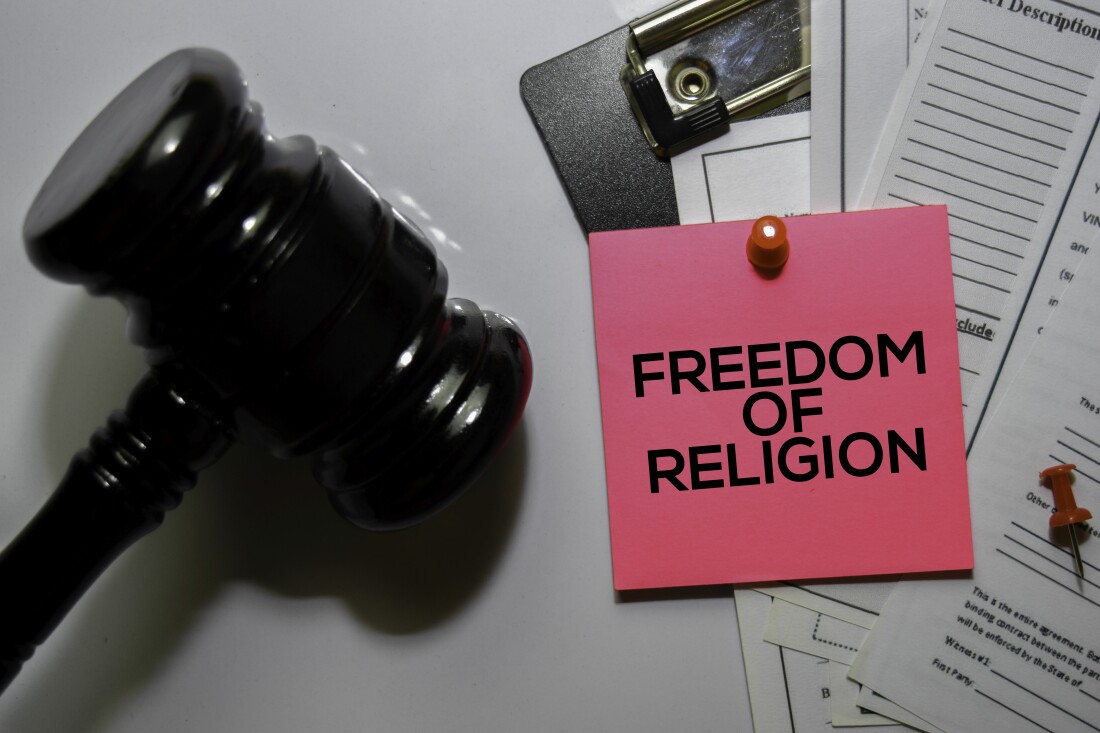 Whenever there is a change in federal administrations, employers must be aware of how various employment laws, rules and regulations will ​change. One hot topic in employment law, which has seen significant change in recent years, is religious discrimination and accommodation of religious beliefs in the workplace. Read More ›

U.S. Supreme Court Rules that Workplace Discrimination on the Bases of Sexual Orientation and Gender Identity is Prohibited Under Title VII 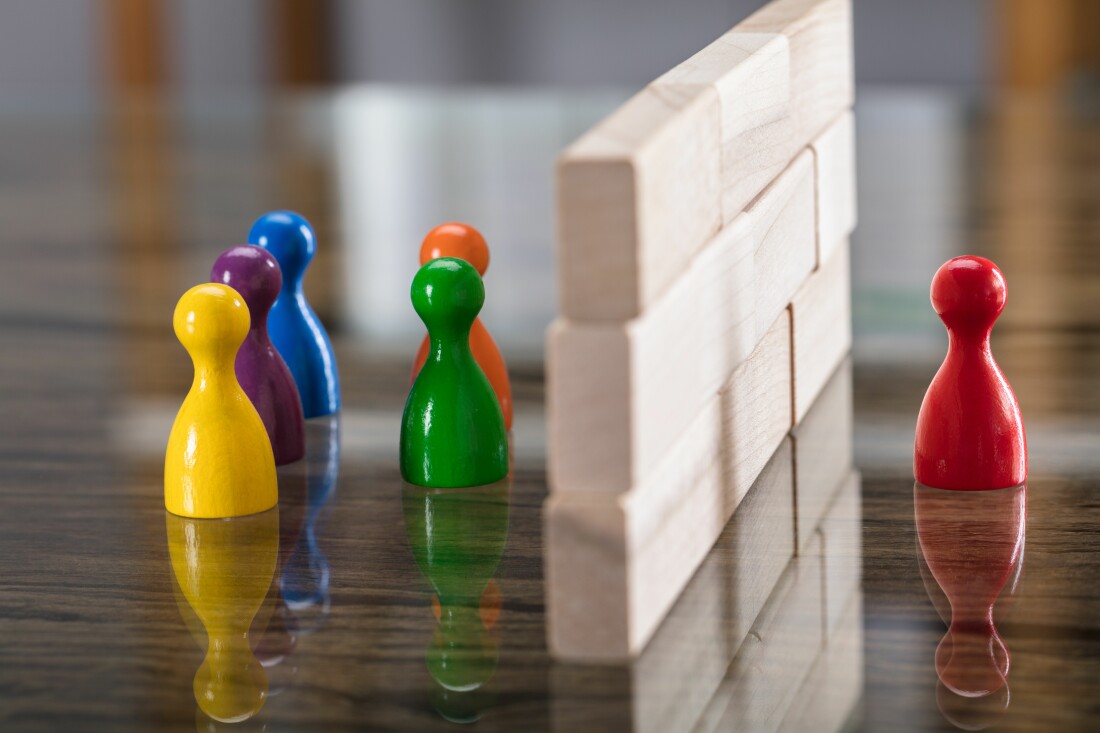 In a significant ruling that has major implications for employers and employees, the U.S. Supreme Court, in the case of Bostock v. Clayton County, Georgia, held that the federal prohibition on discrimination “because of sex” found in Title VII of the Civil Rights Act of 1964 prohibits discrimination based on sexual orientation and gender identity. Read More ›