Part Two: What You Need to Know Before Conducting a Workplace Investigation in Michigan 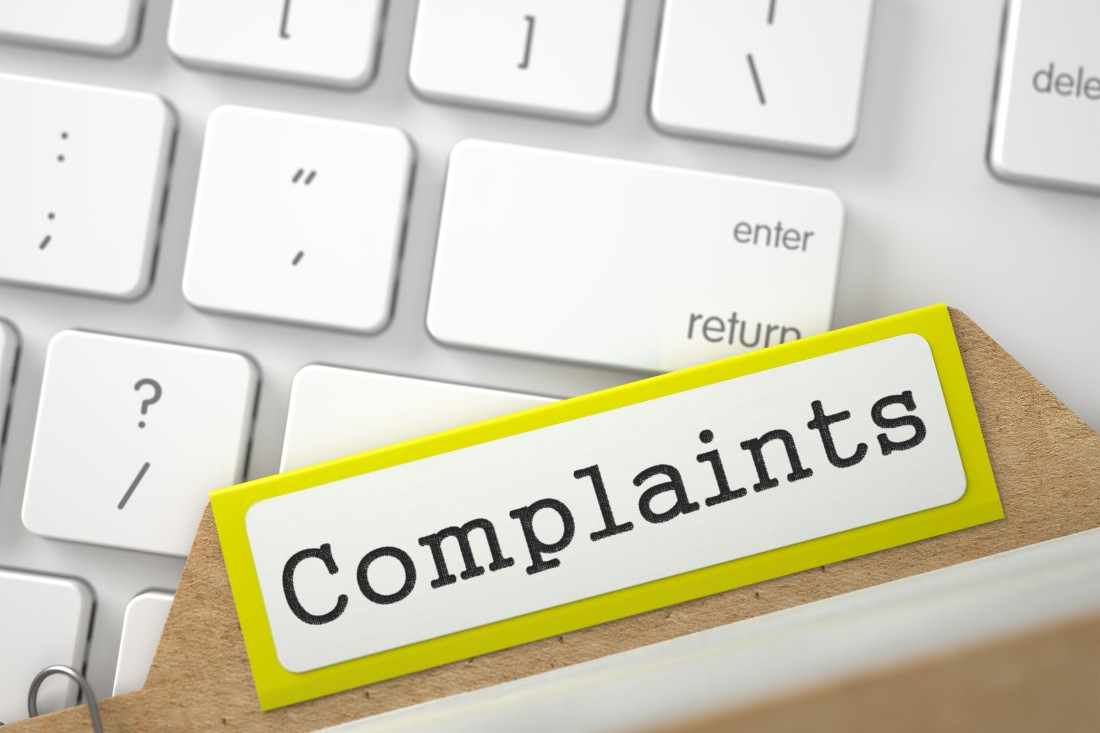 Conducting a workplace investigation is a challenging and risk-filled endeavor for all employers. It is imperative that businesses move quickly and decisively to investigate allegations of wrongdoing because public and private companies are coming under greater scrutiny from the federal, state, and local governments and regulatory bodies, and are increasingly in the crosshairs of plaintiffs’ attorneys bringing lawsuits and calling their practices into question.

Part One of this series dealt with the scenarios of what warrants an investigation and why employers should conduct workplace investigations. Part Two discusses what to do when a complaint has been filed and what actions should be taken following an investigation.

What to do When a Complaint has Been Filed

As in most situations that can give rise to legal liability, the actions an employer takes at the outset of an investigation can have a significant impact on the situation’s ultimate outcome. One of the best practices that an employer should follow is to thank the employee who brings forward a complaint as a way to affirm that the organization takes such allegations seriously and encourages open and honest communication. An employee should be asked, in a private setting, what was witnessed, and to provide a written statement. The employee should be assured that their complaint will be taken seriously, kept as confidential as possible while still permitting a thorough investigation, and be addressed promptly. It is also important to remind the employee of the employer’s non-retaliation policy.

During the course of an investigation, an employer, through its designated investigator, should interview the accuser, the accused party, and relevant witnesses to the alleged misconduct. Each party should be asked a series of questions that, taken together, provide a deeper and more comprehensive tapestry of the facts at issue. In most investigations, the proper sequential order of interviews is to speak to the accuser first, witnesses second, and the accused party last. Each interview may result in the need to interview other witnesses based on the information and additional allegations that arise.

Following interviews, the credibility of each party should be assessed. Non-verbal, circumstantial clues provided by witnesses can be helpful in evaluating whether to rely upon or discount certain information gathered during an investigation. Some of the ways to assess credibility include:

After gathering evidence, conducting interviews, and assessing the credibility of the parties involved, the information should be compiled in a written report. An employer should make the report as detailed as possible. If any information is summarized, be sure to refer to summarized documents and attach them to the report. Because of the importance of the outcome of an internal investigation, consider having outside counsel review the report, particularly if you haven’t had outside counsel otherwise involved in the investigation. A report should include:

A report should not include a conclusion as to whether a law has been broken but rather should be limited to whether a work rule was violated. Refrain from using the terms such as “harassment” and “discrimination” (which could have legal implications), and instead use terms such as “work rule violation,” “inappropriate,” and  “policy violation.” If prepared at request of counsel, a report should state that it is: “Attorney-Client Privileged: Prepared at Direction of Counsel.”

What Actions Should be Taken Following an Investigation?

At the conclusion of an investigation, an employer should take some formal action regarding the allegations. The action(s) should be in accord with existing disciplinary policies and/or procedures, as well as applicable laws. At a minimum, an offending employee should be counseled against any future improper behavior, and could include more disciplinary action ranging from a warning up to and including termination of the employee for violation of policies. Depending on the severity of the remedial action, legal counsel should be consulted. Some of the best practices involved in taking post-investigation remedial action include:

As in sports, the best offense to limit the fallout from workplace misconduct is a good defense. A Michigan employer can often ward off workplace complaints and internal investigations by fostering a positive and respectful culture through the institution of effective anti-harassment and discrimination policies. Such policies define harassing/discriminatory behavior, inform employees how to report such behavior, identify consequences, explain confidentiality, prohibit retaliation, and require reporting of retaliation. That said, not all problems can be avoided, and when issues do arise, it’s critical to know how to conduct a thorough internal investigation.

To learn more about how to craft effective policies and conduct thorough investigations, please contact a member of Foster Swift’s employment law practice or the author of this article, Mike Blum, at 248.785.4722 or at mblum@fosterswift.com.