Part One: What You Need to Know Before Conducting a Workplace Investigation in Michigan 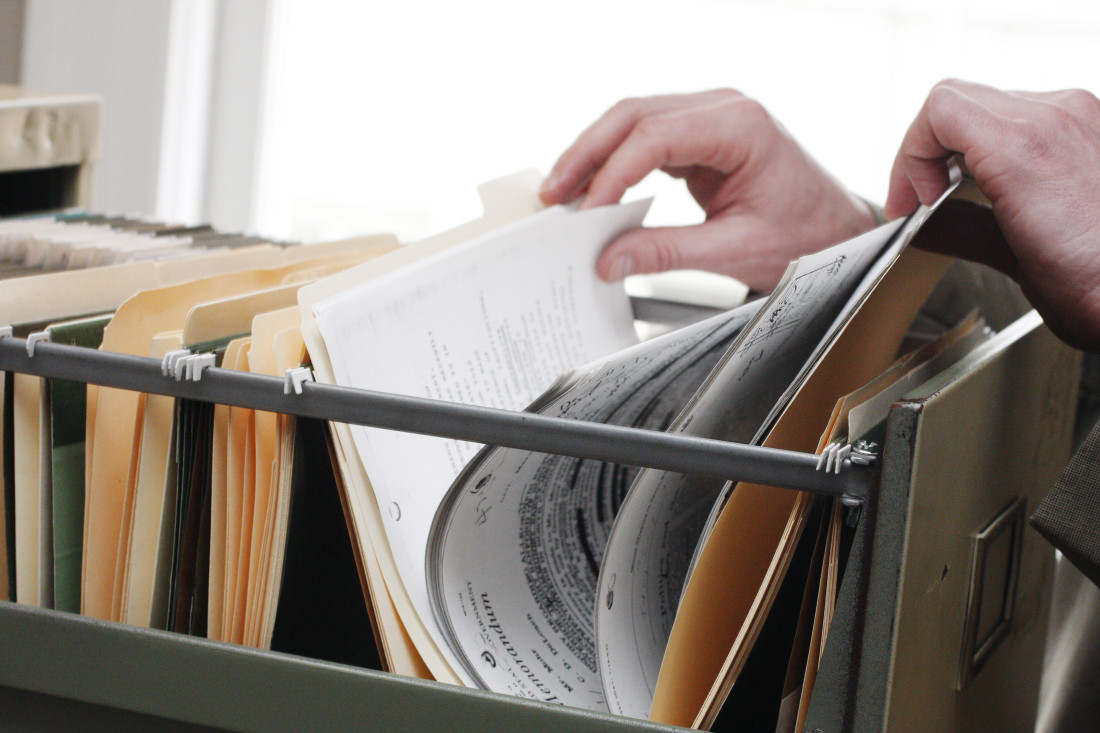 Conducting a workplace investigation is a challenging and risk-filled endeavor for Michigan employers. Done right, an investigation can unearth important information that can help bring an end to deleterious behavior—or affirm that nothing unlawful or improper is or was taking place. In either case, an investigation can restore trust and credibility internally and externally. Done poorly, an investigation erodes trust and can result in legal and financial consequences, loss of employee morale, and reputational damage.

It is imperative that Michigan businesses move quickly and decisively to investigate allegations of wrongdoing because public and private companies are coming under greater scrutiny from the federal, state, and local governments and regulatory bodies, and are increasingly in the crosshairs of plaintiffs’ attorneys bringing lawsuits and calling their practices into question.

In the first part of this two part series, we will examine the scenarios of what and when an investigation is warranted and important reasons why an employer should conduct an investigation.

What Warrants an Investigation?

The workplace has changed in dramatic ways over the past decade. Much of what used to pass as acceptable behavior, or merited merely a slap on the wrist, is now deemed wholly inappropriate.

While not every employee complaint requires an internal investigation, in today’s environment, the bar for launching an investigation is much lower than it used to be. In 1998, the U.S. Supreme Court wrote that Title VII of the Civil Rights Act of 1964, which prohibits employment discrimination based on race, color, religion, sex and national origin, is not “a general civility code for the American workplace.” Oncale v. Sundowner Offshore Servs., Inc., 523 U.S. 75 (1998). However, in light of recent trends in Title VII litigation, not to mention cultural shifts on what constitutes acceptable behavior in the workplace, it’s less clear that the Supreme Court’s broad statement still holds true.

Some of the allegations that typically lead to workplace investigations include:

Why Employers Should Conduct Investigations

It is important for Michigan employers to conduct investigations, under appropriate circumstances, because under the vicarious liability rule, they may be subject to liability for unlawful harassment by supervisors. Specifically, employers must be aware that they:

In other words, an employer can’t turn a blind eye to the misconduct of its supervisors and plead ignorance as a defense.

It is well-established that an employer can be held liable for—and, therefore, the employer should investigate—situations in which a supervisor is allegedly harassing an employee for whom the supervisor is charged with making employment decisions. In addition, under a legal theory called “cat's paw liability,” an employer may be held liable if a supervisor, who lacks decision-making power but is motivated by discriminatory intent, influences a decision-maker to take an adverse employment action against another employee.

While the courts have expanded the ways in which employers can be held liable, employers do have defenses. And those defenses often depend upon conducting effective investigations.

Accordingly, conducting an investigation may not always prevent liability—the harm may have already been done—but it can provide a basis for minimizing or reducing it.

In the second part of this series on conducting workplace investigations, we will discuss the steps of what to do in the event that a complaint is filed and the actions needed following an investigation. To learn more about how to craft effective policies and conduct thorough investigations, please contact a member of Foster Swift’s employment law practice group.