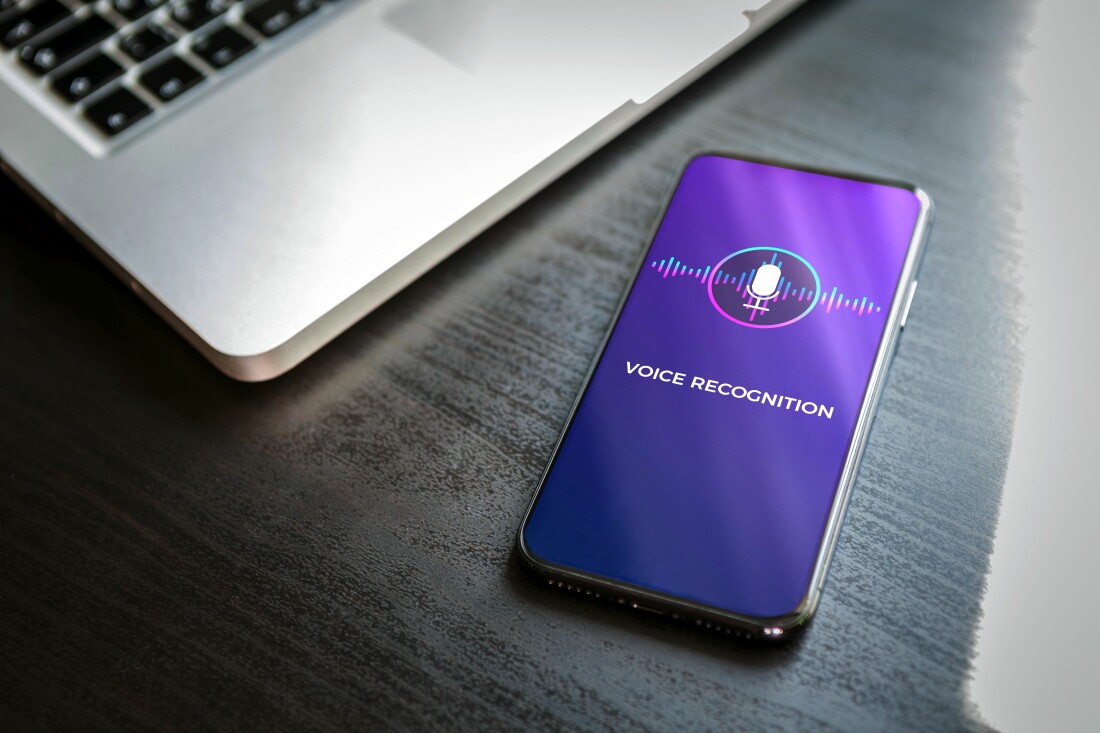 Can an employee in Michigan secretly record a conversation they are involved in without consent of other people involved in the conversation? It has long been assumed, based on precedent from the Michigan Court of Appeals, that such recordings are legal, and therefore that Michigan is a “one party consent” state. However, that issue may soon be settled in a more definitive fashion by the Michigan Supreme Court.

On September 28, 2020, in AFT Michigan v. Project Veritas, the U.S. District Court for the Eastern District of Michigan, pursuant to a request made by the Michigan Attorney General, requested that the Michigan Supreme Court interpret Michigan’s eavesdropping statute, MCL § 750.539 et seq., and determine whether Michigan is a one-party or two-party consent state for recording purposes.

The Eavesdropping Statute and Prior Case Law

Michigan law specifically prohibits the willful use of a device to eavesdrop on a conversation without the prior consent of all parties. The statute states that “[a]ny person who is present or who is not present during a private conversation and who willfully uses any device to eavesdrop upon the conversation without the consent of all parties thereto … is guilty of a felony punishable by imprisonment[.]” MCL 750.539c. The statute imposes criminal penalties and permits civil penalties for violations.

However, the Michigan Court of Appeals has found that eavesdropping does not include situations where a party to the conversation records the conversation without obtaining the other party’s consent. Sullivan v. Gray, 342 N.W. 2d 58, 60-61 (Mich. Ct. App. 1982). One-party consent is all that is required—a participant in a conversation cannot “eavesdrop” in their own conversation.

While the Sullivan court held that a participant may record their own conversation, it made clear that a party cannot have another person do so on their behalf without the consent of all parties. Id. at 10-11. The court reasoned that the Michigan legislature would have included participants to conversations within the statute’s scope if it had intended that Michigan be a two-party consent state.

Despite the Michigan Court of Appeals precedent to the contrary, in 2019 the district court in AFT Michigan v. Project Veritas found that Michigan is a two-party consent state for recording purposes. In its ruling, the district court stated that it was “convinced” that “Sullivan's construction contravenes the Legislature's intent made clear by the plain, unambiguous language of the statute.”

The district court in AFT found the dissent in Sullivan to be persuasive, and argued that the Michigan Supreme Court would be likely to adopt the dissent’s reasoning should the issue come before it. In particular, as explained in the Sullivan dissent, Michigan’s eavesdropping statute applies to “any person who is present or who is not present” to a private conversation, and requires consent to eavesdropping of “all parties” to the conversation.

As part of its 2019 AFT ruling, the district court certified its ruling for interlocutory appeal to the U.S. Court of Appeals for the Sixth Circuit on four questions, including: “whether Michigan's eavesdropping statute, Mich. Comp. Laws § 750.539a et seq., may prohibit a person from recording, without the consent of all parties thereto, private conversations to which she is a party.” The Sixth Circuit denied leave to appeal, although it acknowledged that the Michigan Supreme Court has yet to decide whether Michigan is a one or two-party consent state.

The issue is now left to the Michigan Supreme Court to decide—assuming it agrees to rule on the certified question now before it. We will keep you apprised of further developments in this case, which has the potential to resolve an issue that has created significant uncertainty for individuals and businesses in Michigan for decades. If you have any questions about how this issue may impact you or your business, please contact a labor & employment law attorney: