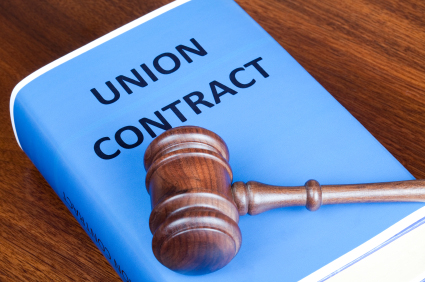 The bill’s passage in the U.S. House is a victory for labor unions, as it includes sweeping changes to federal labor laws that would significantly impact employers and empower unions. The legislation now moves to the U.S. Senate, where stiffer opposition to passage is expected.

If enacted, the PRO Act would affect a range of labor law issues, including:

We will continue to monitor and keep you informed about developments with the PRO Act as it continues to be debated in the U.S. Congress.

The previous extension of the FFCRA (Families First Coronavirus Response Act) on a voluntary basis through March 31, 2021, has now been extended through September 30, 2021. Among the extended provisions is a new 10-day bucket of emergency paid sick leave for employers that opt to provide paid sick leave. This will be available to employees starting April 1, 2021.

If you have further questions about the specifics of the extended FFCRA provisions, please contact:

View All Posts by Author ›