Main Menu Back to Page

Legal Pitfalls and Best Practices During the Hiring Process 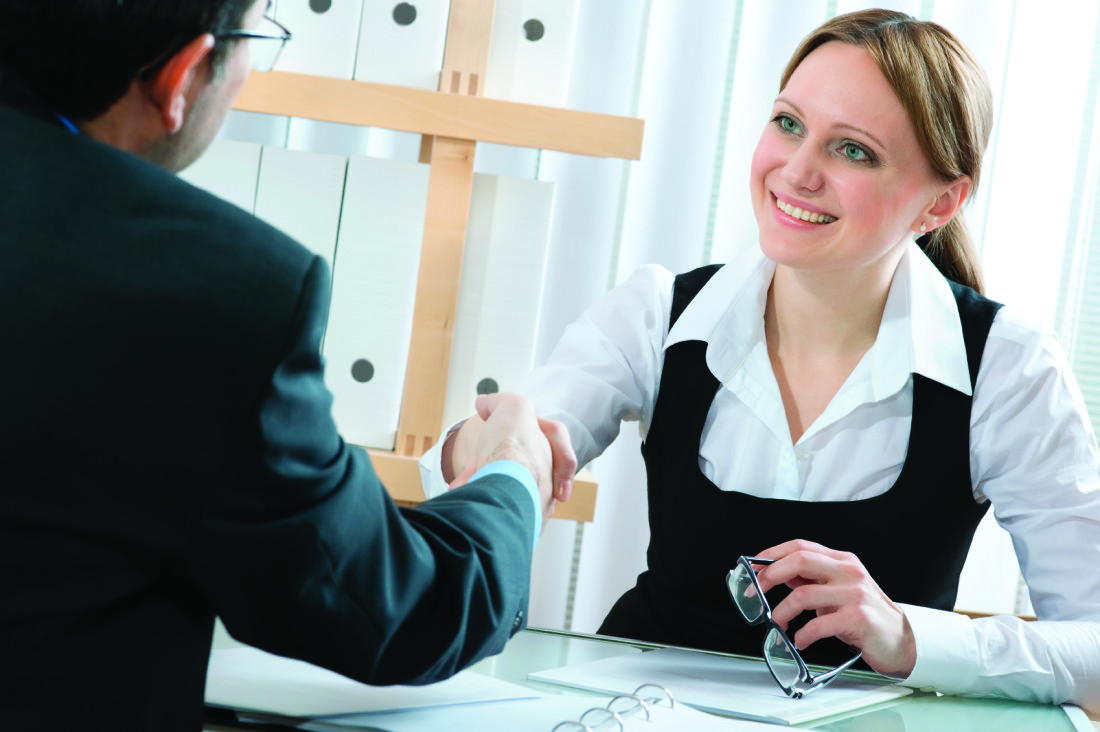 In today’s tight job market, businesses must recruit aggressively to attract talent. However, without a clear and compliant hiring process in place, and well-trained employees to implement the process, an employer’s hiring practices can open it up to significant liability. Read More ›

The End is Here…How to End the Employment Relationship 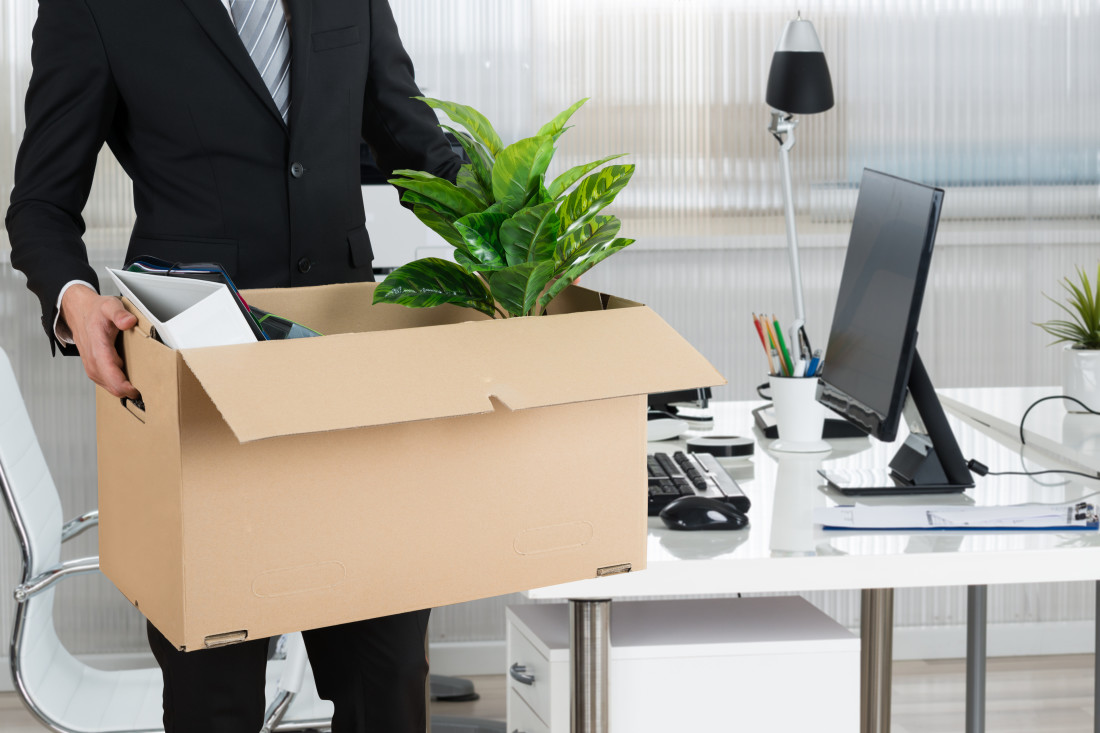 Disciplining, terminating or laying off employees can be a traumatic experience. It is traumatic for the employee because it involves criticism for not performing acceptably and/or causing potential financial burdens because the paycheck has stopped. Read More ›

Conflict at Work: Is it Harassment or is it Bullying?

The Return of the Unpaid Internship

For the past eight years, the U.S. Department of Labor (the "DOL") followed a strict six-part test to determine whether a for-profit employer could use interns without compensating them for the services they provided. Read More ›